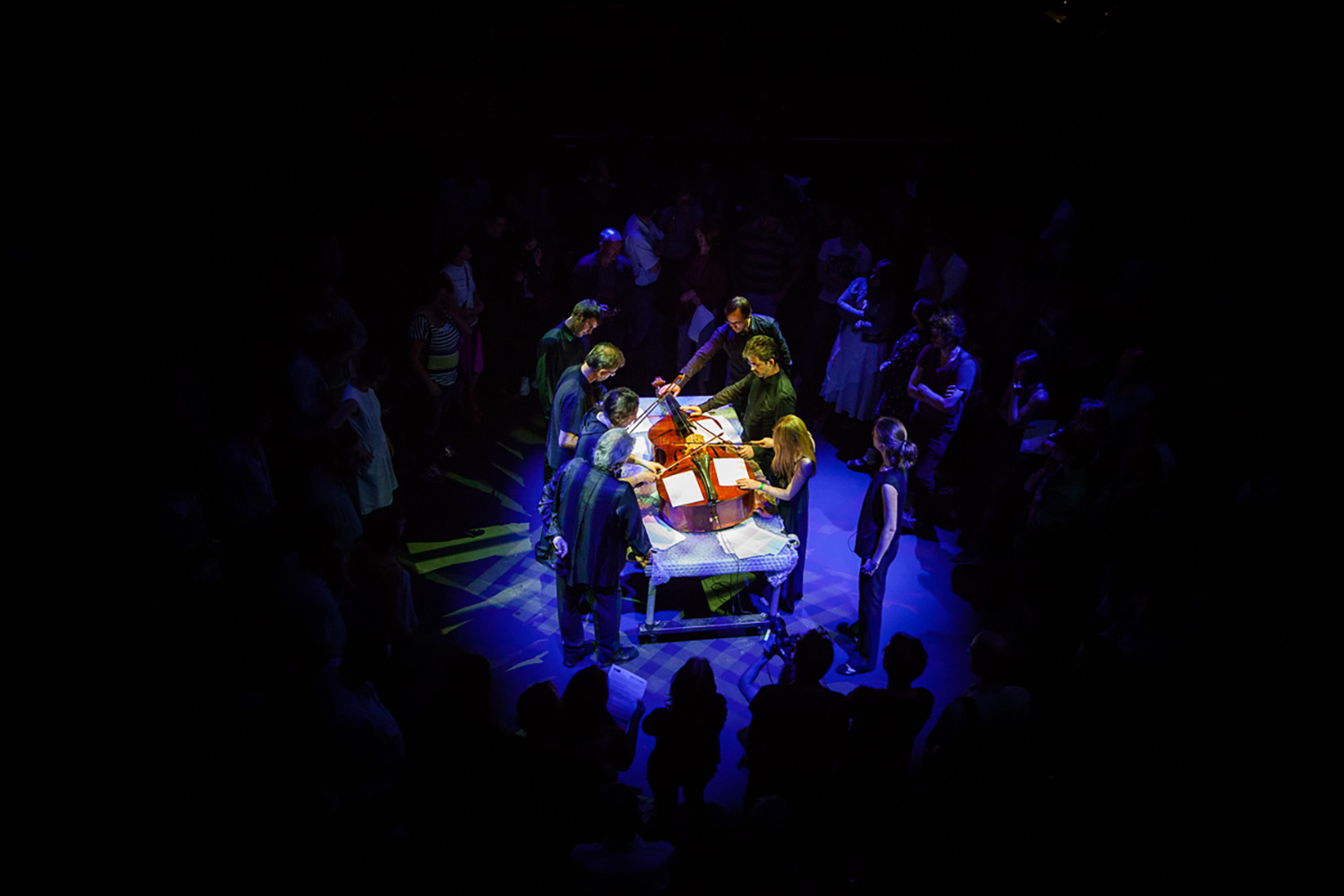 The Moscow Contemporary Music Ensemble (MCME) was founded in 1990 by Yuri Kasparov under the patronage of the famous Russian composer Edison Denisov. The ensemble focuses on promoting the music of the 20th and 21st century with regular courses, concerts, master classes and panel discussions. It is Russia’s top contemporary chamber ensemble and is composed of some of the best Russian musicians specializing in modern music. MCME has worked with the world’s leading composers, including Iannis Xenakis, György Kurtág, Beat Furrer and Mark Andre, and has recorded more than 50 CDs for major CD labels, such as Olympia (UK), Harmonia Mundi (France) and Triton (Japan). Every season MCME performs around 70 concerts in Russia and abroad.