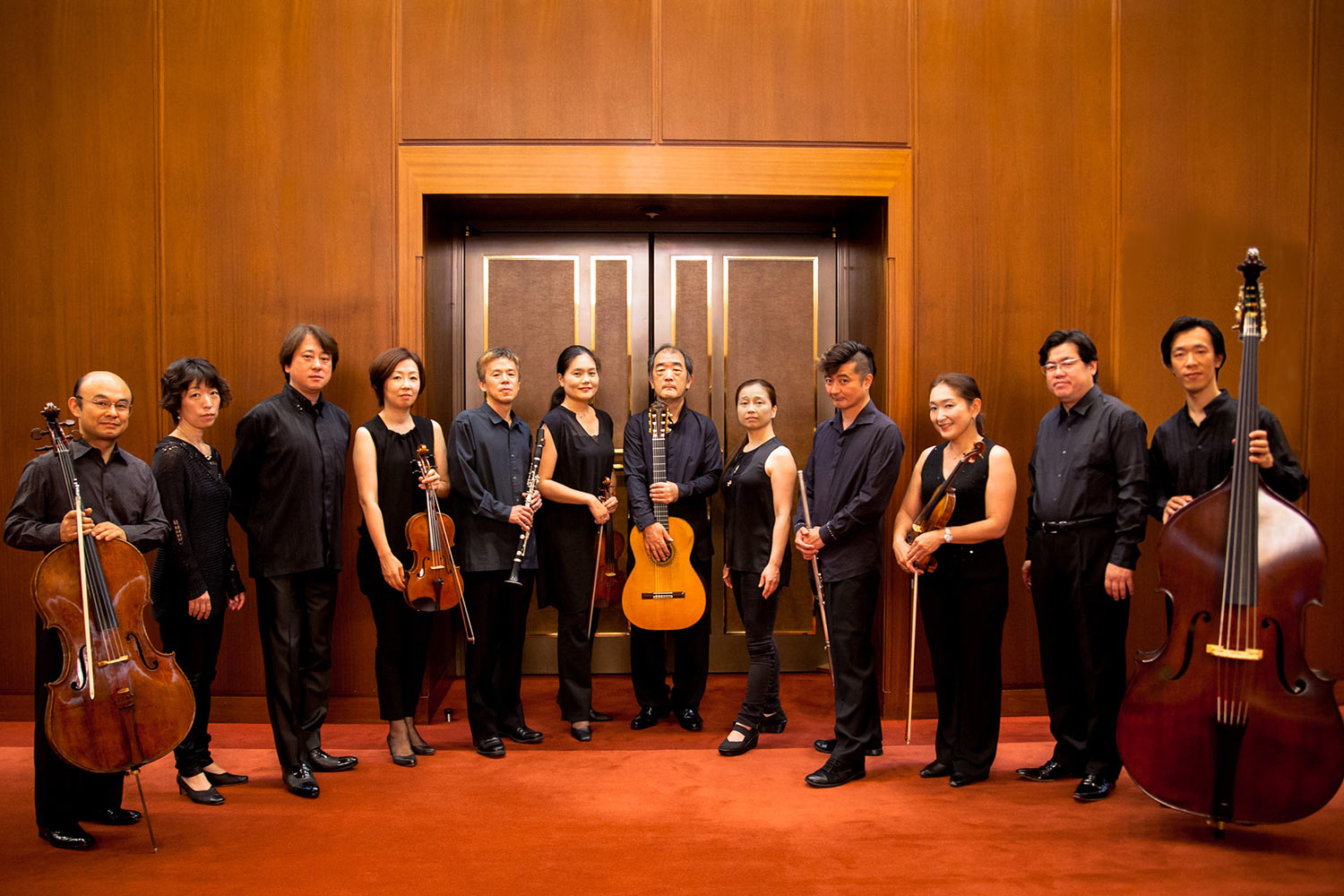 Formed in 1997, Ensemble NOMAD has been highly acclaimed both nationally and internationally as one of the leading contemporary music ensembles. Led by Norio Sato (guitarist/conductor), the ensemble has revived many 20th and 21st century compositions that are rarely performed. True to its name, the Ensemble NOMAD is flexible and spontaneous in its concert arrangements, and its regular concerts in the Tokyo Opera City Hall – nearly 70 to date – have great resonance in the contemporary music scene in Japan. For its unique programs and high-level performances, Ensemble NOMAD was awarded the KEIZO SAJI Prize in 2003, and the Vienna Philharmonic and Suntory Music Aid Award in 2014.

Ensemble NOMAD’s activity overseas has grown rapidly. Starting with the Gaudeamus Week in Amsterdam in 2000, it has since made appearances in festivals in Venezuela, Mexico, France, Belgium, England, Korea, China, the Netherlands and Estonia. Future invitations include Finland, Switzerland and Mexico. The ensemble is also active in its community, creating programs for visiting schools, nurseries, hospitals and care homes to share the joy and wonder of music with those who have limited access to concerts.

Ensemble NOMAD has released 18 CDs with works by leading Japanese composers such as Jo Kondo, Hidemi Ishida, Norio Fukushi and Shinichiro Ikebe. Other releases include »Bestiario« and »Pruebas de vida«, two CDs with chamber music works by the Mexican composer Hebert Vázquez. The latest releases are part of the »Contemporary Chinese Composers« series for ALM Records.